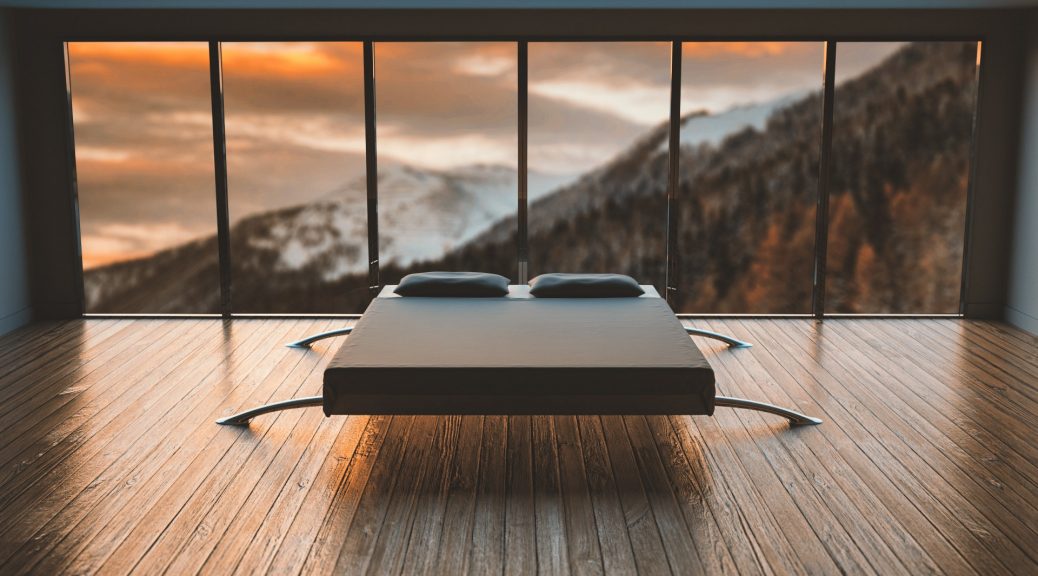 Interior design has become so popular and designer now that it prides itself on being one of the most fashionable activities for earning money. The press, the Internet and television made sure that the arrangement of rooms became closer to those ordinary people, and not available only to architects educated in this profession. How did this happen? The popularity of this activity grew due to articles in widely read newspapers, the creation of more magazines on home design, and the greatest effect was due to new television programs showing viewers how to arrange an apartment in a practical and functional way. The ladies appearing in these programs not only present various types of decorations or furniture that can be found in our homes, but also make the viewers aware ofhow easy it is to make your home unique and original by making some interior elements, the so-called DIY (Do It Yourself). Translated into Polish, this abbreviation translates as “Do it yourself”, and it means independent, ambitious and valuable performance of various types of work and objects. It happens without any help from professionals, what counts is independence and satisfaction that you did something yourself, instead of buying it in a store, which in turn saves money in the household budget. In order not to be misleading, I would like to mention that the scope of DIY does not only cover household gadgets for decorating rooms. Even little girls use this technique to decorate their notebooks, or to create (usually with the help of their parents) new toys or puzzles.

Returning, however, to the topic of interior design and its dissemination in television programs, let’s do some research on which ones are worth watching at least from time to time. Some of them are not intended to be typical guides in the field of furnishing an apartment, and these tips are smuggled under the mask of a completely different idea of ​​a given program.

– “Dorota will arrange you”

It is undoubtedly the most popular program that is one hundred percent based on the activity of interior design. She is described as the queen of arranging, altering, and thus also the aforementioned DIY technique. She teaches Polish women, but also Poles, how to renovate and decorate their apartment at a low cost and with little effort. He does all of this on the example of the home of strangers who volunteered to participate in the program. The host of the program – Dorota Szelągowska – has such a wide range of design skills that she has been noticed to such an extent that it is not the only program she runs. He has also developed such programs as:

– “Hunting for the kitchen”;

– “Dorota is getting ready”;

The person of Dorota Szelągowska, thanks to her directness, sympathy, and creativity, has reached the hearts of many Polish viewers. By renovating the apartment, arranging the kitchen open to the living room and implementing many of her innovative visions and ideas, she became a star, which she owes not only to the fact that she is the daughter of Katarzyna Grochola, but above all to her own hard work put into her development. We can also read about her design achievements on her blog, or hire her services, because she runs a company that helps in the field of “interior design” under the name ManiaDesign. Episodes available on the Player TVN website.

The program, existing since 2005, still has its group of fans. Contrary to the previous program – the team does not change the home’s equipment, does not renovate it, but arranges it from scratch, “from scratch”. If we like the final effects presented in the program, which include photos “before” and “after”, then “Dekoratornia” is unlikely to delight us, because there are no such surprises, but only valuable and useful advice on how to finish your apartment raw state. The program can be watched on Ipla Tv.

– “Battle for the house”

Program with probably the largest dose of presented methods of furnishing an apartment in one episode. Because the hero of each episode is not just one apartment, we watch the work of several families or couples – each working on their own apartment. We look not only at their plans and visions, but also at their temporary implementation, which takes place under the watchful eye of the jury: the perfect housewife, architect and interior designer.

This is a program, as it was mentioned before, strictly not about the difficulty of interior design, but with its elements. The main idea of ​​the program is to help people living in sometimes unimaginably difficult conditions, to arrange the house so that it turns from a hovel into a beautiful nest that compensates for the harm suffered by the residents living in it. The changes include both the reconstruction and the refurbishment of the entire renovated apartment.