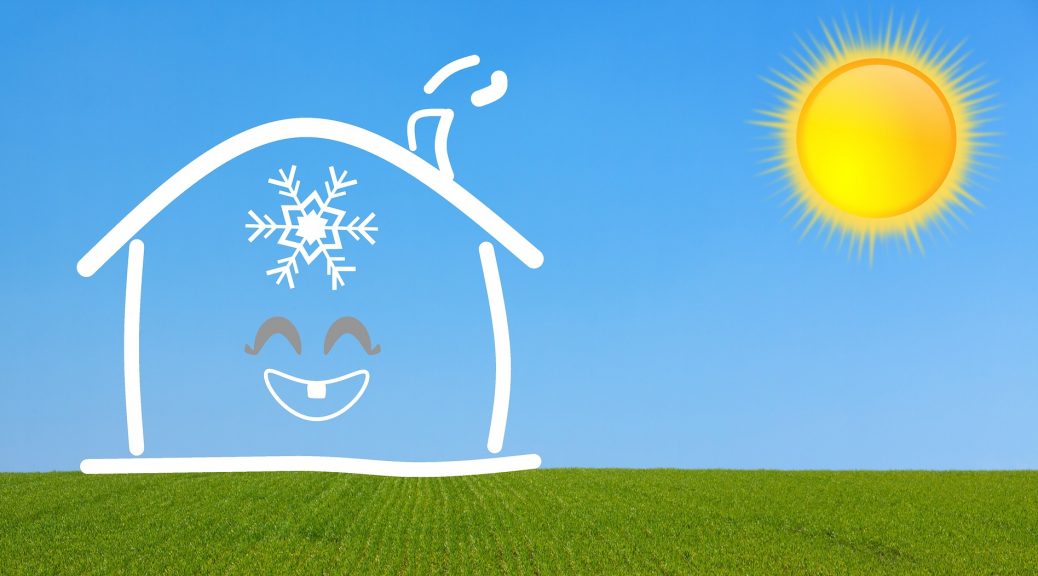 The climate has changed, the summer is getting longer and hotter, the walls of buildings heat up so strongly during the day that not only does not feel invigorating cold at night, but even the hot bricks give off the heat accumulated during the day. Many people find it a relief to go to the mall and unattractive sales are the driving force in these cases, but the pleasant coolness of the rooms and shop corridors. More and more people are wondering and many are choosing to install air conditioning in their home. The owners of service premises or shops have no choice – the lack of air conditioning will scare potential customers away, so their choice is not whether to install air conditioning in the store, but which one to choose.

Domestic air conditioners – which one to choose?

Apartment and house owners have 3 types of air conditioning to choose from:

An additional advantage of home air conditioning is the possibility of not only cooling the room temperature, but also heating it, which is important on some cold summer days, before the heating season begins.

Air conditioners require regular cleaning or replacement of filters and disinfection of dust (which reduces the quality of work) and pathogens that may persist in them. Contrary to popular belief, air conditioning is not a substitute for airing rooms.

In small shops (also in cafes, service premises), the same air conditioning is used that is installed in homes. In some premises, portable air conditioners are installed, when the owner of the rented premises does not agree to permanent installation or the possibilities are limited by the requirements of the city architect (old, historic buildings).

A completely different type of air conditioning is used in large stores and malls. They are planned already at the design stage and must take into account parameters such as air flow (or rather the lack of it in such buildings) and the complete inability to ventilate the rooms. Entire supply and exhaust systems are installed during the construction of a shopping center or during the adaptation (renovation) of a warehouse or other space for its needs. Air conditioning in large shop halls requires very advanced technology. Many of them offer simultaneous ventilation, heating and cooling (Freon or chilled water). The main fans are in fact huge aggregates placed on the roofs of buildings or constituting a separate, separate part of buildings. A serious problem for those who rent out store spaces in large centers are the high costs of not only energy, but also fees for the maintenance of air conditioners and their disinfection and disinfection. Most often, the air temperature is the same in all places, although it may differ slightly in the communication routes from the commercial premises. The difference between the outside and inside air temperature in summer should not be more than 7-8 degrees Celsius. Larger differences mean the risk of temporary loss of health due to a cold.